The film presents three stages in the life of the main character. It explores the difficulties he faces with his sexuality and identity, including the physical and emotional abuse he endures growing up.

The film won the Academy Award for Best Picture, along with Best Supporting Actor for Ali and Best Adapted Screenplay for Jenkins and McCraney. 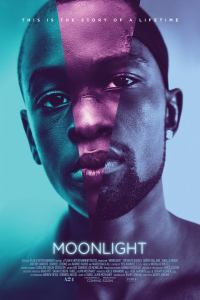 This site uses Akismet to reduce spam. Learn how your comment data is processed.

All films start at 7pm (Doors open at 6.30pm) and films are at the De Valence Pavilion unless otherwise stated.